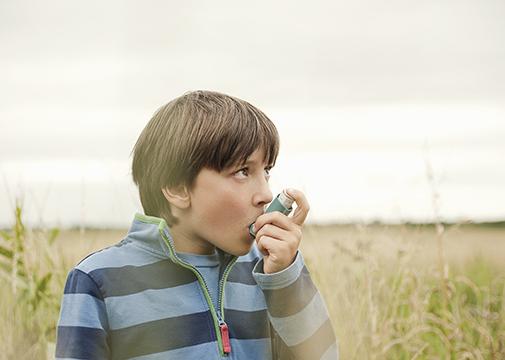 Asthma is a complex condition estimated to afflict as many as 23 million Americans. Asthmatics present with a variety of symptoms that either start in early childhood or present anytime through adulthood, or later in life, with varying degrees of severity.

Most commonly, asthma manifests itself as having difficulty breathing, accompanied by any number of other symptoms, including, chest pain or tightness, anxiety, fast heart rate, cough, throat irritation and/or wheezing,  a term used to describe the musical, high-pitched, whistling sound associated with air turbulence in the respiratory tract.

Asthma is a disease of special interest to Deb Meyers, PhD,  co-director of the Division of Pharmacogenomics in the UAHS Center for Applied Genetics and Genomic Medicine and the co-chief of the Division of Genetics, Genomics and Precision Medicine in the UA Department of Medicine. 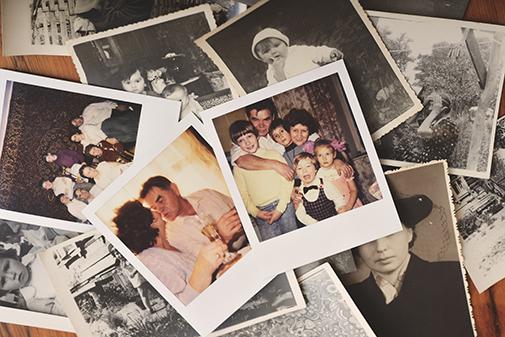 “Asthma is a disease strongly influenced by both our genetics and our environment. However, we have found that children who develop a specific type of asthma, called allergic asthma, often report a family history of asthma,” says Dr. Meyers.

Dr. Myers has been a key player in the field of genetics for decades. From discovery of rare gene mutations that cause severe medical conditions to the application of new tools to better understand complex diseases, Dr. Meyers has helped us  better understand the contributions of genes to human disease. In partnership with clinicians and patients throughout the world, Dr. Meyers  also has applied this knowledge to help find new drug treatments for several medical conditions.

Roughly 90 percent  of children with asthma have allergic asthma, which is triggered when they breathe in substances that set off an allergic reaction (allergens) or experience drastic changes in their environment. Allergens like dust, pollen, mold and pet dander cause a strong reaction in people with allergic asthma. Dr. Meyers works with groups across the nation to find genes that predispose children to develop allergic asthma.

While Dr. Meyers and her collaborators have been searching for asthma genes, the technology to identify genetic variation has evolved at a fast pace from the ability to look at a few specific locations in the human genome, to rapid sequencing of whole genomes. These incredible advances in technology have helped the field take huge leaps forward,  Dr. Meyers says. 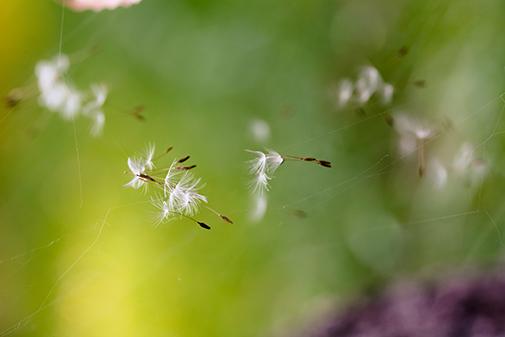 “Before 2010, we carried out `candidate gene studies’ – looking for mutations in specific genes thought to cause a certain disease. Now, thanks to high-throughput genotyping technologies, we can look at almost every gene in the human genome,” she says. “It’s much more efficient than the approaches used in the past, and has uncovered genes for complex diseases that would  never have been considered.”

Access to data from whole-genome sequencing allows investigators to examine unknown genetic relationships that may be linked to disease.

By 2010, researchers found 12 individual locations in the genome that contribute to a person’s risk of getting asthma. Today, that number has grown to 129. A detailed description of these locations can be found in a resource called the GWAS Catalog. 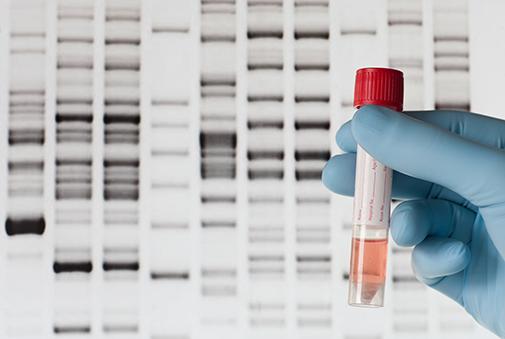 As scientists continue to identify new genes for asthma, their hope is to uncover new targets for treatment. In a new project called PreCISE (Precision Interventions for Severe and/or Exacerbation Prone Asthma), Dr. Meyers is working with other investigators at the UA and across the nation to identify biomarkers that could inform doctors  how well a patient with asthma may respond to a certain medication.

Biomarkers, are biological indicators of either effect, response or susceptibility that range from the detection of unique genetic variants in patients to blood tests that help  track or predict a response to a medication. Under the umbrella of the PreCISE project, researchers like Dr. Meyers are hoping to use genetics and biomarkers to personalize treatment plans for individual patients suffering from asthma. This individualized approach to drug therapy, which in part relies on the use of genomic information, is called pharmacogenomics.

For additional information on pharmacogenomics at the UA, please go to http://precisionhealth.uahs.arizona.edu/.

About the Author: Valerie Schaibley, PhD is the Administrator for the Center for Applied Genetics and Genomic Medicine at the University of Arizona Health Sciences, where she works to advance precision health in the state of Arizona.  . . . END_OF_DOCUMENT_TOKEN_TO_BE_REPLACED

About the Author: Kenneth S. Ramos, MD, PhD, PharmB, served as associate vice president for precision health sciences at the University of Arizona Health Sciences, director of the Center for Applied Genetics and Genomic Medicine and the MD-PhD Program, and professor of medicine. . . . END_OF_DOCUMENT_TOKEN_TO_BE_REPLACED