Late spring and summer in Arizona bring blood-hungry kissing bugs and their bites, but doctors say there is no reason for alarm.

A family is sound asleep while bloodthirsty creatures lurk beneath their beds. It might remind you of a scene from a horror movie, but the reality is not nearly as terrifying as it sounds.

Stephen Klotz, MD, professor of medicine in the Division of Infectious Disease at the College of Medicine – Tucson at the University of Arizona Health Sciences, and his team give us the top facts to know about kissing bugs, their bites, and how you can best protect yourself and your home.

Watch a video explaining what you need to know about a kissing bug bite.

Triatominae bugs, also known kissing or conenose bugs, are insects found throughout the Americas. Unlike other bugs in the assassin family that prey on insects, kissing bugs must feed on the blood of vertebrates, such as warm-blooded mammals, to reach maturity.

The common name “kissing bug” comes from its tendency to bite people’s faces, leaving swollen areas. Why faces? The carbon dioxide people and animals exhale guides kissing bugs to their blood meal. Because many people sleep under sheets or blankets, their exposed faces become the easiest target.

Keep an eye out for them in May and June.

In Arizona, kissing bugs are often associated with pack rats, as they take up residence in pack rat nests and feed on their blood. But they also feed opportunistically on dogs, livestock and humans. 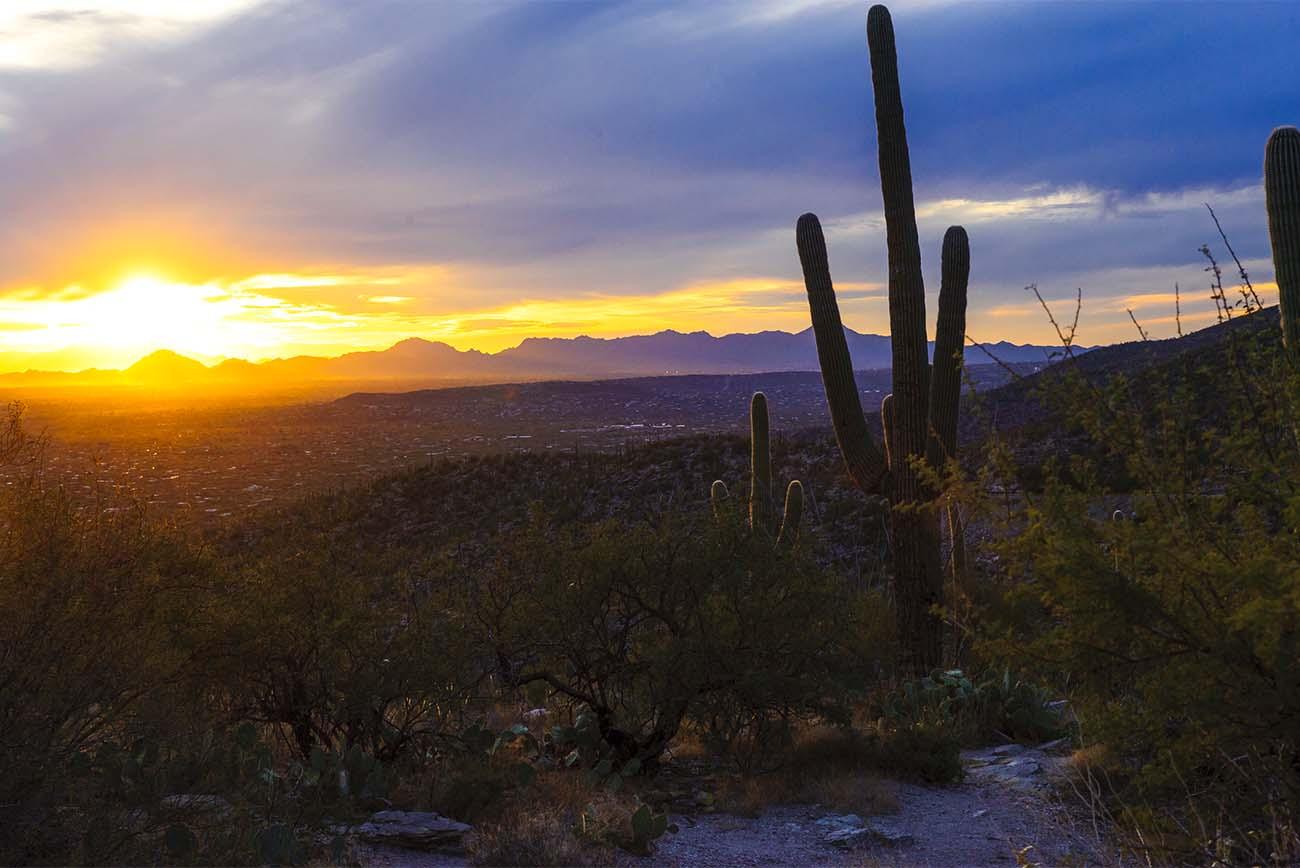 As the weather heats up in May and June, the adult bugs take flight around dusk to find a mate and a meal. In Tucson, a rise in reported bites for people correlates with this dispersal period, which usually peaks right before the monsoon season.

Kissing bugs are often drawn to outdoor house lights. They like dark crevices, and, once inside a home, they might crawl between a mattress and box spring. Emerging at night, they hunt for a blood meal and consequently bite sleeping people.

Bites from kissing bugs are the most common cause of insect bite-associated anaphylaxis, or severe allergic reaction, in the United States.

The bite itself is painless, with many people unaware they were bitten. More than likely, a bitten person will awake at night with an allergic reaction to the kissing bug saliva with shortness of breath, low blood pressure, dizziness, skin rash and generalized itching. Swelling and inflammation around the site of the bite can last for weeks. 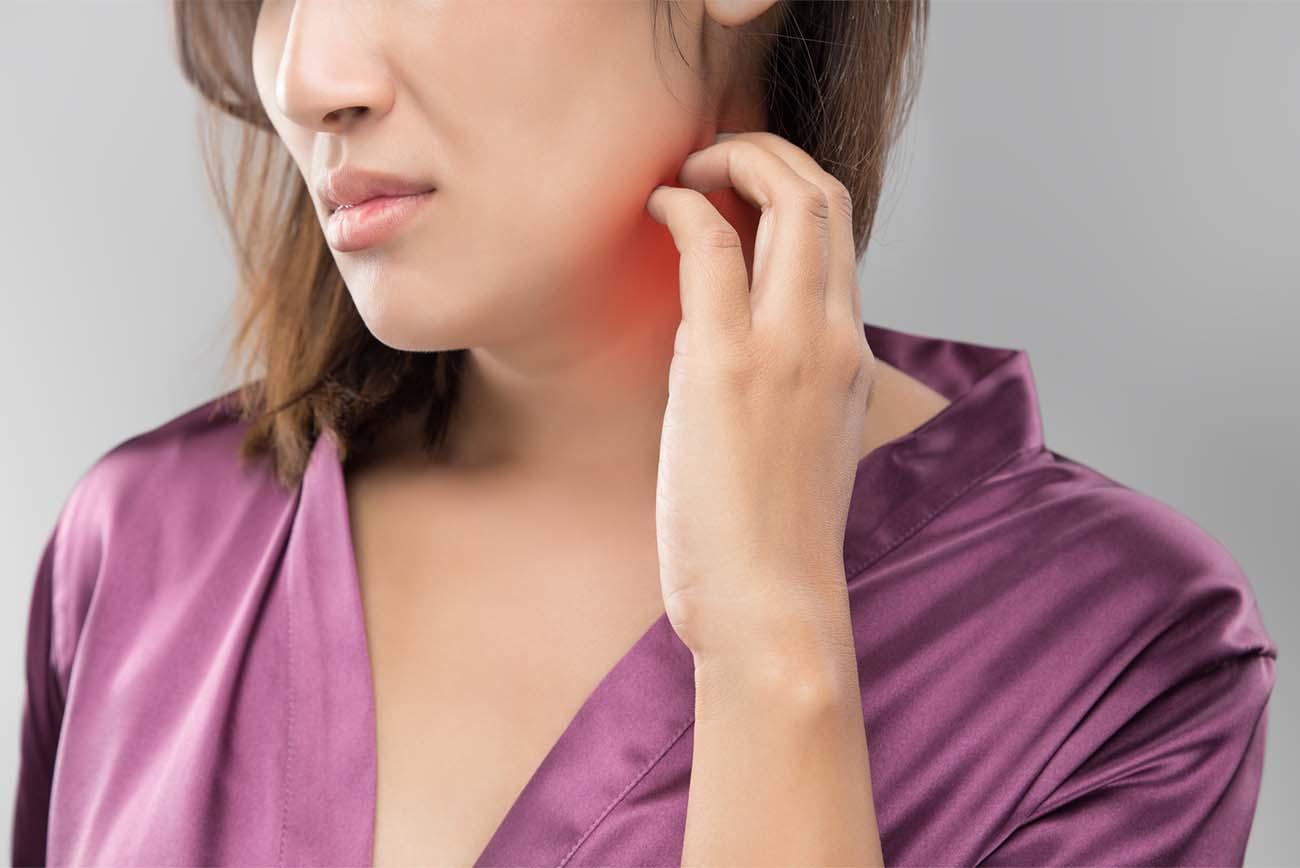 If you think you are bitten and experiencing a severe reaction, call emergency medical services (911) so that you can be evaluated in the emergency room. Symptoms that accompany allergic reactions such as low blood pressure, swollen airways and rashes, can easily be treated once identified.

There are no confirmed acquired cases of Chagas disease caused by kissing bug bites in Arizona.

Kissing bugs are carriers of the parasite (Trypanosoma cruzi) that causes Chagas disease. The parasite lives in the intestinal tract and is passed in the feces of kissing bugs, not through the bite itself. Other ways infection can occur is ingestion of the bug, which is reported most often in dogs.

In Arizona, up to half of kissing bugs collected and tested are positive for the parasite. While several other states, including Texas, California, Louisiana, Mississippi and Tennessee, have reported local transmission of the disease, Arizona has no confirmed Chagas disease from kissing bug bites.

Chagas disease is more common in rural Mexico, Central America and South America. The infection is treatable, especially in its early stage, when symptoms include fever, swollen lymph nodes, headaches and swelling around the site of the bite.

Don’t touch a kissing bug with your bare hands.

If you a see a kissing bug in your home, your chances of being bitten are very high. Never squash the bug with your bare hand. Instead, carefully scoop it up into a jar.

If you want to participate in citizen science, you can contact the Kissing Bug Research team at College of Medicine – Tucson. By collecting bugs and interviewing people that encounter them, the team can better understand kissing bug behavior and the risk of Chagas disease in Arizona. 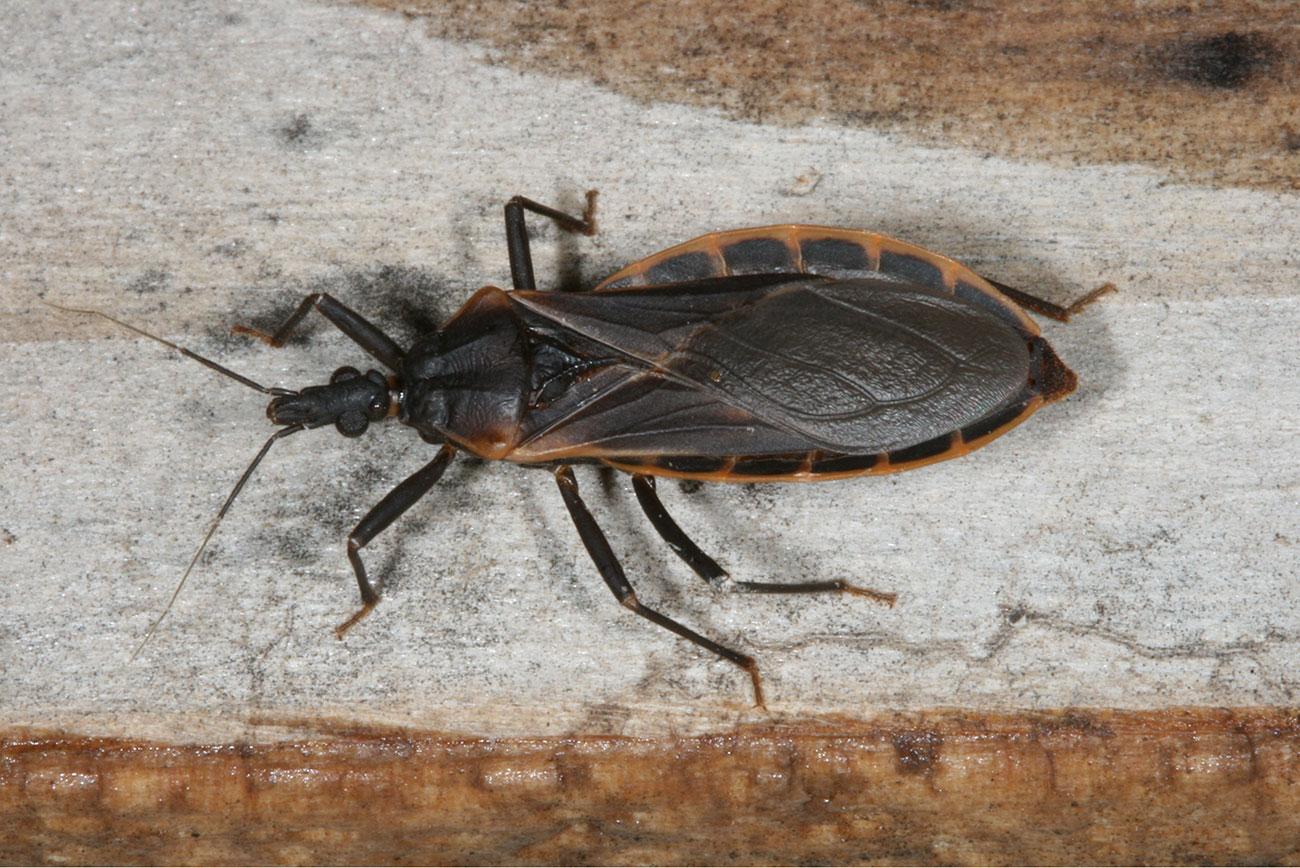 A few steps can help protect you, your family, and your home.

If you are concerned about kissing bugs in your home, here is advice from our kissing bug experts at the University of Arizona Health Sciences on how to better protect yourself.

About the Author: Stephen Klotz, MD, is a professor of medicine in the Division of Infectious Diseases at UArizona College of Medicine – Tucson. Dr. Klotz has 40 years of infectious disease research experience. He has been studying kissing bugs found her in southern Arizona for more than ten years, which has led to several published papers related to their behaviors and ecology . . . END_OF_DOCUMENT_TOKEN_TO_BE_REPLACED