Prior to 2020, the average person probably didn’t spend too much time thinking about infectious diseases, as many are easily controlled with protective and therapeutic strategies such as vaccinations and medications. But the SARS-CoV-2 virus and the unrelenting COVID-19 pandemic changed everything.

Now, it’s not uncommon to hear people talk about spike proteins, cytokine storms and antibodies. The general public received a crash course on the inner workings of the immune system, while scientists around the world, including at the University of Arizona Health Sciences, set out to learn more about the emergent threat and how to stop it. 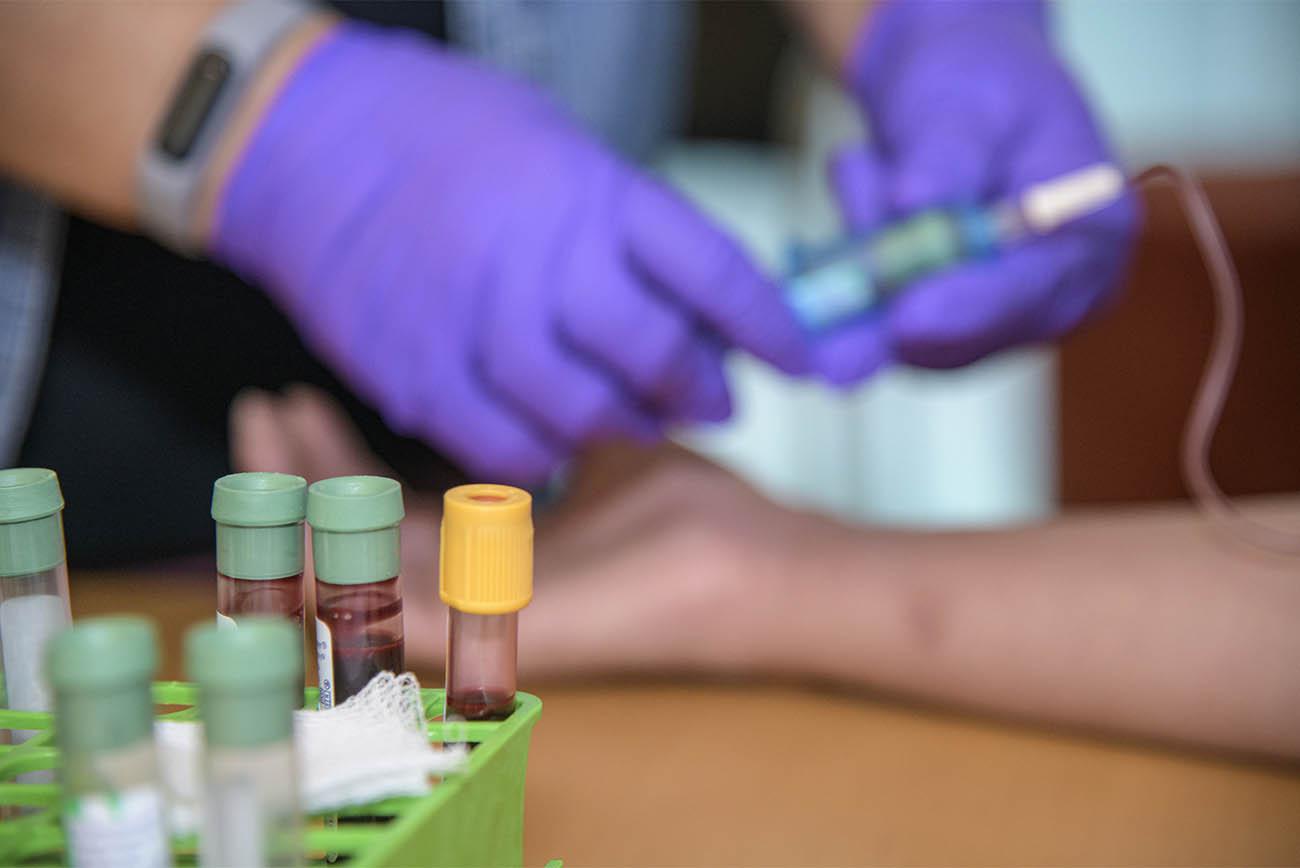 In the College of Medicine – Tucson’s Department of Immunobiology, Department Head and Professor Janko Nikolich-Žugich, MD, PhD, and Associate Professor Deepta Bhattacharya, PhD, both members of the BIO5 Institute, were well-prepared to study SARS-CoV-2 antibodies. Both have spent the majority of their careers unraveling the complexities of human biology and were deeply involved in UArizona Health Sciences’ strategic initiative to create defenses against disease. Their head start in related immunobiology research led to the development of one of the most accurate antibody tests in the country.

“COVID-19 is a great example of an acute disease that we need to resolve and deal with right now,” Dr. Nikolich-Žugich said. “What happens to the people who have COVID-19? How do we deal now with not only the catastrophic acute disease, but how people are going to be affected long term?”

The questions represent a cornerstone of immunobiology research, which seeks to understand the microbe-host interactions that govern vulnerability or resistance to infectious, autoimmune and malignant diseases. By uncovering the key principles that activate the immune defense against invading microbes – living organisms such as bacteria, viruses, funguses and parasites too small to be seen with the naked eye – researchers can develop new ways to improve health and fight disease.

When a microbe infects the body, whether it is through a cut on a finger or an inhaled virus particle, one of the first immune responses is inflammation. A normal inflammatory response protects the body’s tissues until the microbes are destroyed, at which point the inflammation goes away. 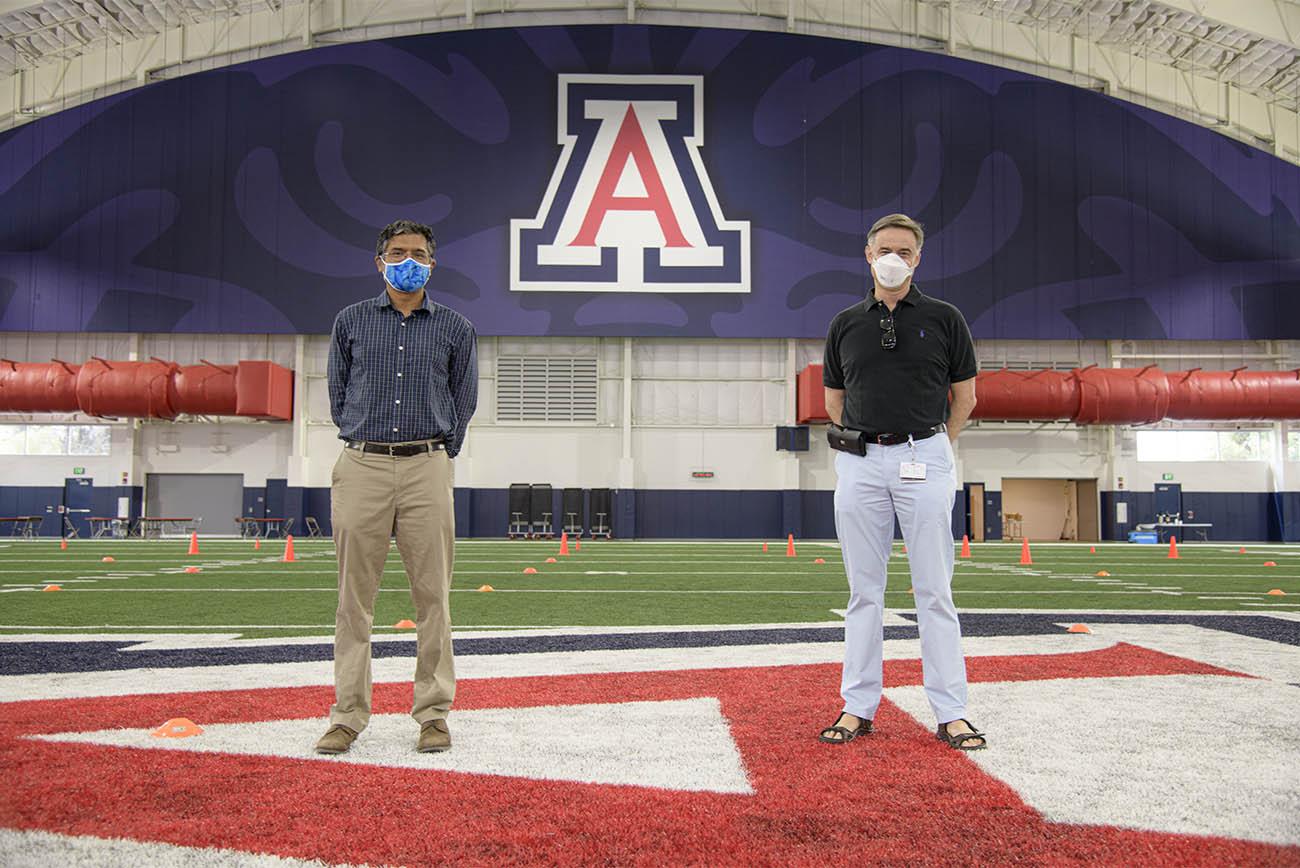 But the inflammation response can go awry, especially as people age. In fact, many chronic diseases that are associated with aging are made worse by chronic inflammation.

The unique research focus on immunity, inflammation and aging is a UArizona Health Sciences strategic initiative being led by Dr. Nikolich-Žugich and an advisory team consisting of Felicia Goodrum, PhD, and Michael Johnson, PhD, from the Department of Immunobiology and BIO5 Institute, Julie Bauman, MD, and Megha Padi, PhD, from the College of Medicine – Tucson and UArizona Cancer Center, and Melissa Herbst-Kralovetz, PhD, and Kenneth Knox, MD, from the College of Medicine – Phoenix.

“We, as a species, live a lot longer than we used to, and a lot of that is because we have conquered early mortality from infections,” said Dr. Nikolich-Žugich, who is also co-director of the UArizona Center on Aging. “But what we're facing now are all of the things that happen in the second half of life, which are different degenerative diseases – neurodegenerative diseases like Alzheimer’s, metabolic diseases like Type 2 diabetes, cardiovascular diseases and even cancer.” 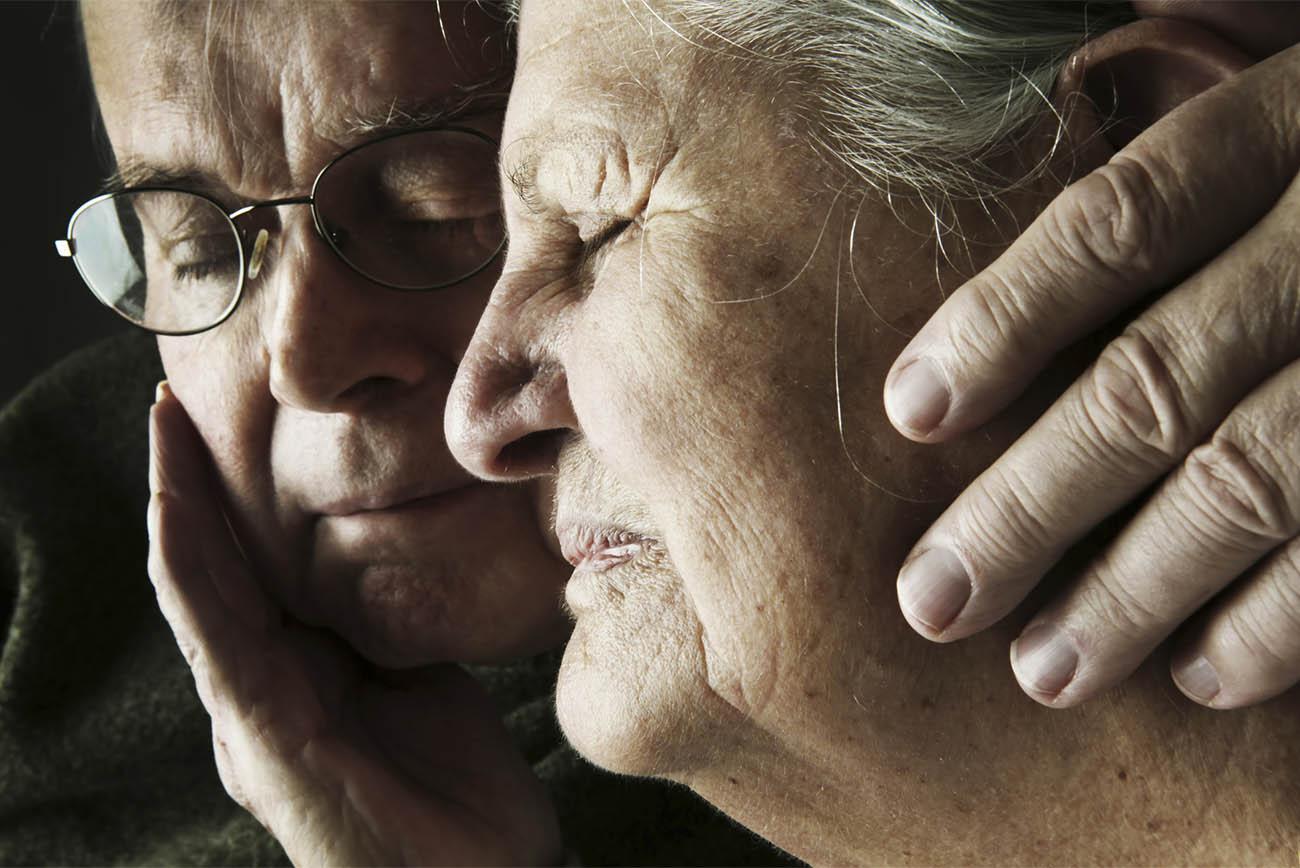 One of Dr. Nikolich-Žugich’s goals is to develop cross-campus collaborations to expand the scope of the university’s current strengths in research areas such as asthma, heart disease, geriatric frailty and the microbiome, the microorganism environment in the intestines.

“It has been a revelation to learn that the microbiome is playing a huge role in the development of chronic diseases, to the point where an interaction with a certain type of bacteria in your gut will determine whether or not you're going to have arthritis, which is way outside of the gut in totally a different part of the body,” he said. “So understanding that our interaction with microbes is directly dictating whether or not we're going to live well in our old age is super important.”

Dr. Nikolich-Žugich believes strongly in educating the next generation of researchers. The strategic initiative he leads includes a student component funded by a National Institute of Aging training grant titled Infection and Inflammation as Drivers of Aging (IIDA).

The training grant supports UArizona Health Sciences graduate students who work alongside researchers in the Department of Immunobiology as they focus on one of three research themes: inflammation and immunity in aging; persistent infection in aging; and inflammation and age-related pathology. Their research projects range from how the immune system reacts during a stroke, to cytomegalovirus, to flaviviruses and toxoplasma gondii. 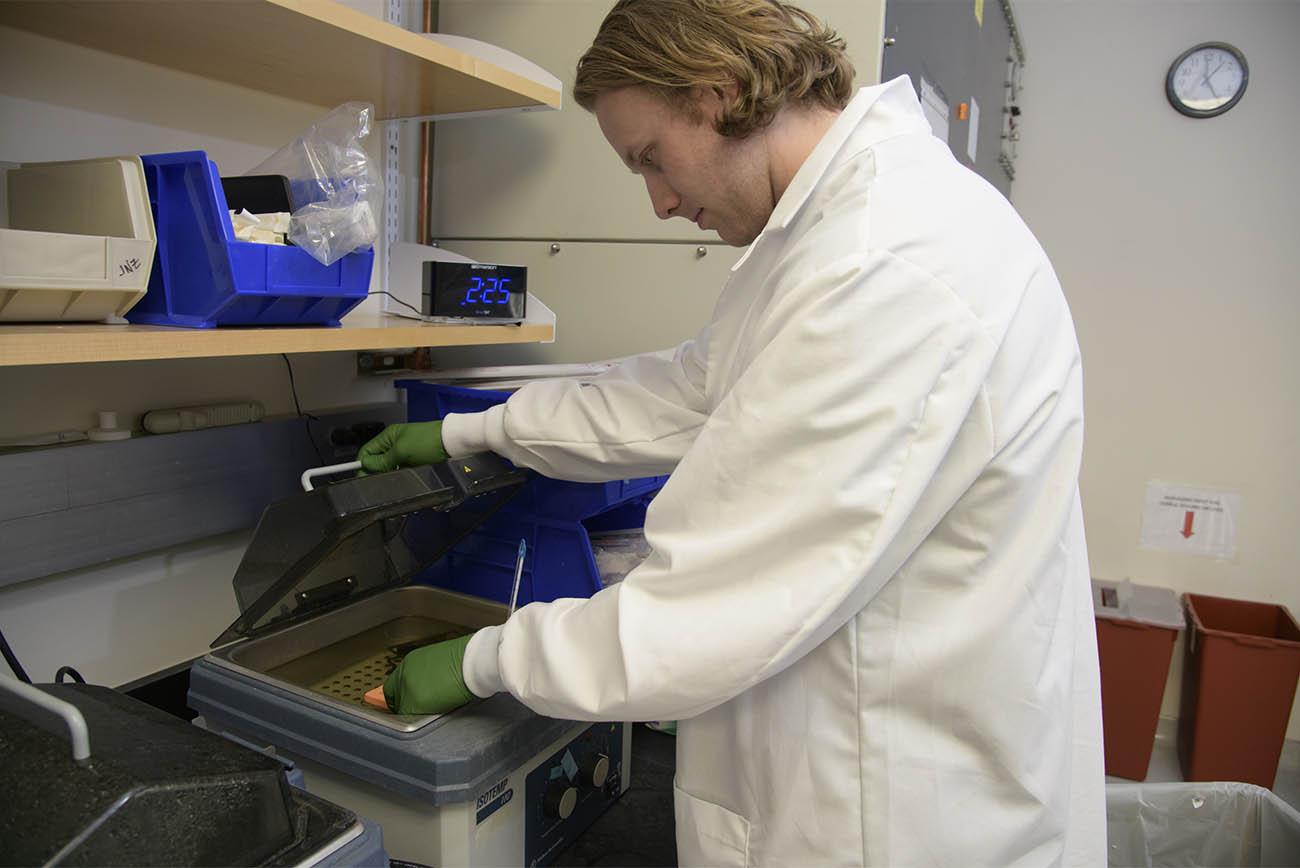 Much of the work UArizona Health Sciences researchers are doing to gain fundamental insights into host-microbe interactions is considered basic science, which is vitally important. A greater understanding of the underlying mechanisms and functions of the immune system can provide the basis for new therapeutic approaches for infectious, autoimmune and malignant diseases.

“It is incumbent upon us to do the best research we can, then move it into something palpable,” Dr. Nikolich-Žugich said. “I think 10 years from now, we're going to have at least one treatment that radically revolutionizes the treatment of inflammatory diseases. Which one it will be, I don't know, but there are plenty of candidates.”