Center for Applied NanoBioscience and Medicine will integrate its health platform in the company’s automated CubeLab system.
April 25, 2019 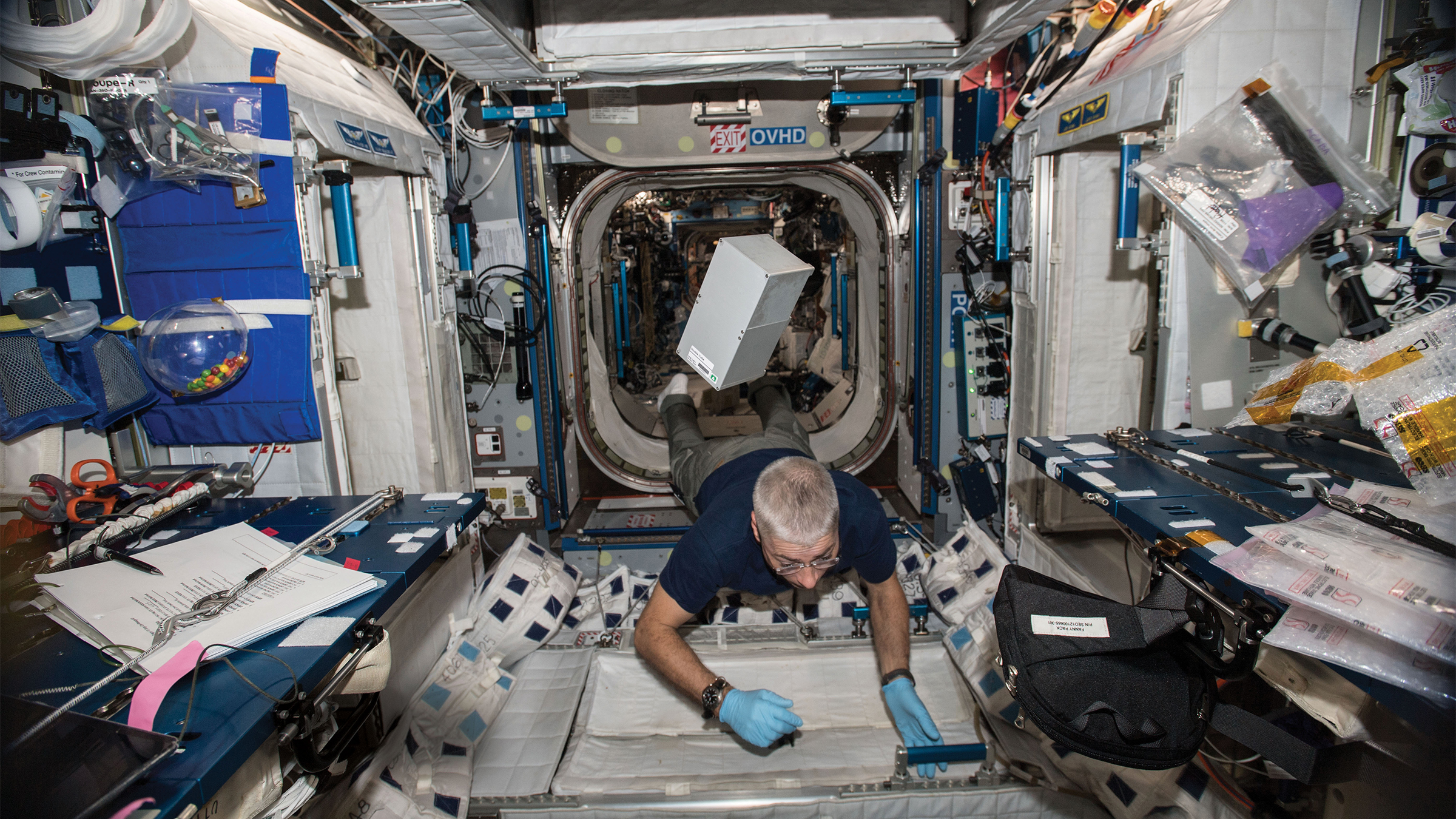 Researchers at the University of Arizona College of Medicine – Phoenix are partnering with Space Tango, a private aerospace company that designs, builds and operates facilities on the International Space Station, to develop an easy way to test astronauts’ health in space. 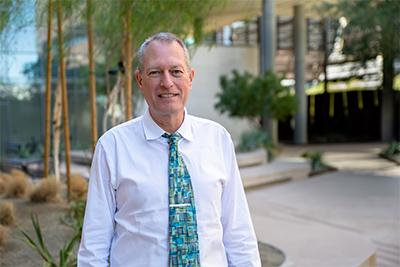 Led by Director and Professor Frederic Zenhausern, PhD, MBA, the UArizona Center for Applied NanoBioscience and Medicine (ANBM) has received three independent NASA grants. The latest funding will allow researchers to develop a diagnostic tool — a miniature, syringe-like device that can detect bio-agents and hundreds of biomarkers in blood or saliva — and test it in space.

“This is the next step in the evolution of this technology toward use on a test flight,” Dr. Zenhausern said, referring to the “vertical flow” device, a novel technology patented and licensed by Tech Launch Arizona, which helps bring UArizona innovations to the world through commercial pathways.

Jana Stoudemire, director of commercial innovation at Space Tango, said the company is pleased to partner with the research team at the UArizona College of Medicine – Phoenix. The device will be part of a payload housed in one of its autonomous CubeLabs that can provide near real-time data and monitoring in microgravity.

“Everything in the CubeLab has to be extremely well-designed and simple to use in the contained environment of a space mission and the International Space Station,” she said.

The basic questions researchers have to answer are: How do you take a blood or saliva sample in microgravity and how is it processed by an astronaut en route to Mars?

How do you take a blood or saliva sample in microgravity and how is it processed by an astronaut en route to Mars?

In the Center’s first NASA grant, the chemistry of the device was tested for protein markers. Its application to nucleic acid detection was demonstrated under a second NASA Human Research Program grant, led by ANBM researcher Jerome Lacombe, PhD, an assistant professor in the medical school’s Basic Medical Sciences Department. This latest grant — $100,000 from NASA and its Translational Research Institute for Space Health — will pursue with Space Tango the development of the diagnostic test using a human factor engineering approach to validate its performance in microgravity.

“What is exciting is that NASA is investing more funds in space exploration and is considering human health as its first priority to succeed in long-duration missions,” Dr. Zenhausern said. “Until now, very little monitoring of the health of astronauts has occurred, but deep space travel will require cutting-edge technologies for astronaut health and performance.” 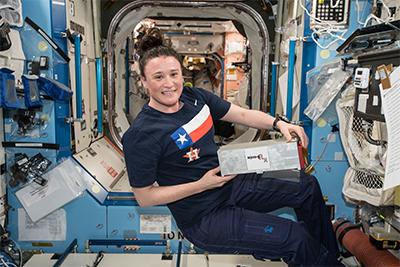 Recent news about the health of U.S. astronaut Scott Kelly, who spent a year at the International Space Station in the confines of microgravity, have raised questions about the promise for long-term space travel. Other reports earlier this year that space flight could activate dormant viruses like those that cause shingles, chickenpox and herpes heighten the importance of developing ways to monitor and treat health conditions of astronauts in space.

Leroy Chiao, PhD, a former NASA astronaut, International Space Station commander and ANBM consultant, said he was not surprised by the report in March.

Dr. Chiao said one of the biggest worries of many astronauts is how their bodies will react to exposure to radiation. He said he is impressed with the Center’s most recent project and its portfolio of technologies for radiation countermeasures.

“If this takes us one step closer to learning more about radiation resistance, that’s great,” he said.