Two members of the Comprehensive Pain and Addiction Center are studying biological mechanisms of opioids in hopes of reducing negative side effects.
September 8, 2021

Hidden behind the headlines last year was the vicious return of what had been the nation’s most devastating health care crisis before COVID-19. In 2020, an estimated 93,331 drug-overdose deaths were reported – the highest number on record and the sharpest one-year increase in 30 years.

In addition to the impact of massive job losses and months of social isolation tied to pandemic-related government lockdowns, the data show that the surge in drug-overdose deaths was largely linked to widespread growth in the use of fentanyl, a synthetic opioid.

Like a modern-day Dr. Jekyll and Mr. Hyde, opioids can be a powerful force for good or evil. The drugs can play a valuable role in providing relief from debilitating pain, but they also are highly addictive – often to the point of death.

Researchers at the University of Arizona Health Sciences Comprehensive Pain and Addiction Center are tackling the opioid epidemic on multiple fronts. In a quest to make opioids safer, two scientists in the College of Medicine – Tucson, Patrick Ronaldson, PhD, and John Streicher, PhD, are examining the biological mechanisms of how opioids influence pain relief and addiction.

Acetaminophen and opioids: a potent combination

Among opioids, the most abused medications are those that combine an opioid with acetaminophen, an over-the-counter pain reliever and fever reducer. Opioid/acetaminophen combinations, sold under brand names such as Vicodin, Percocet or Tylenol with Codeine, offer greater pain relief than each medication provides on its own.

“There's considerable anecdotal evidence from drug addicts who will prime themselves with large doses of acetaminophen prior to taking a prescription opioid because they say the effect is better. They say they get more euphoria; they get a longer-lasting effect,” said Dr. Ronaldson, an associate professor in the College of Medicine – Tucson’s Department of Pharmacology.

In his laboratory, Dr. Ronaldson studies the blood-brain barrier, a network of blood vessels that run through the brain and protect it from toxins. Endothelial cells, which regulate exchanges between the blood and surrounding tissues, line the blood vessels in the brain and form this barrier. In between each endothelial cell is the tight junction, a network of proteins that prevent substances from passing from the blood vessels into the brain. Under normal physiological conditions, these tight junctions act as a physical barrier to both small and large molecules including drugs.

Dr. Ronaldson’s research has revealed that acetaminophen has a surprising effect on the blood-brain barrier – at high doses, it causes an opening of the tight junctions, an effect known as “leak.” When acetaminophen was administered in conjunction with codeine, more codeine was able to cross the blood-brain barrier. While that can result in a stronger analgesic effect, it also can increase the risk of negative side effects such as respiratory depression, which is the main reason people die from opioid overdoses. And, of equal importance, Dr. Ronaldson says, is the increased risk that a person will develop a tolerance to the opioid. 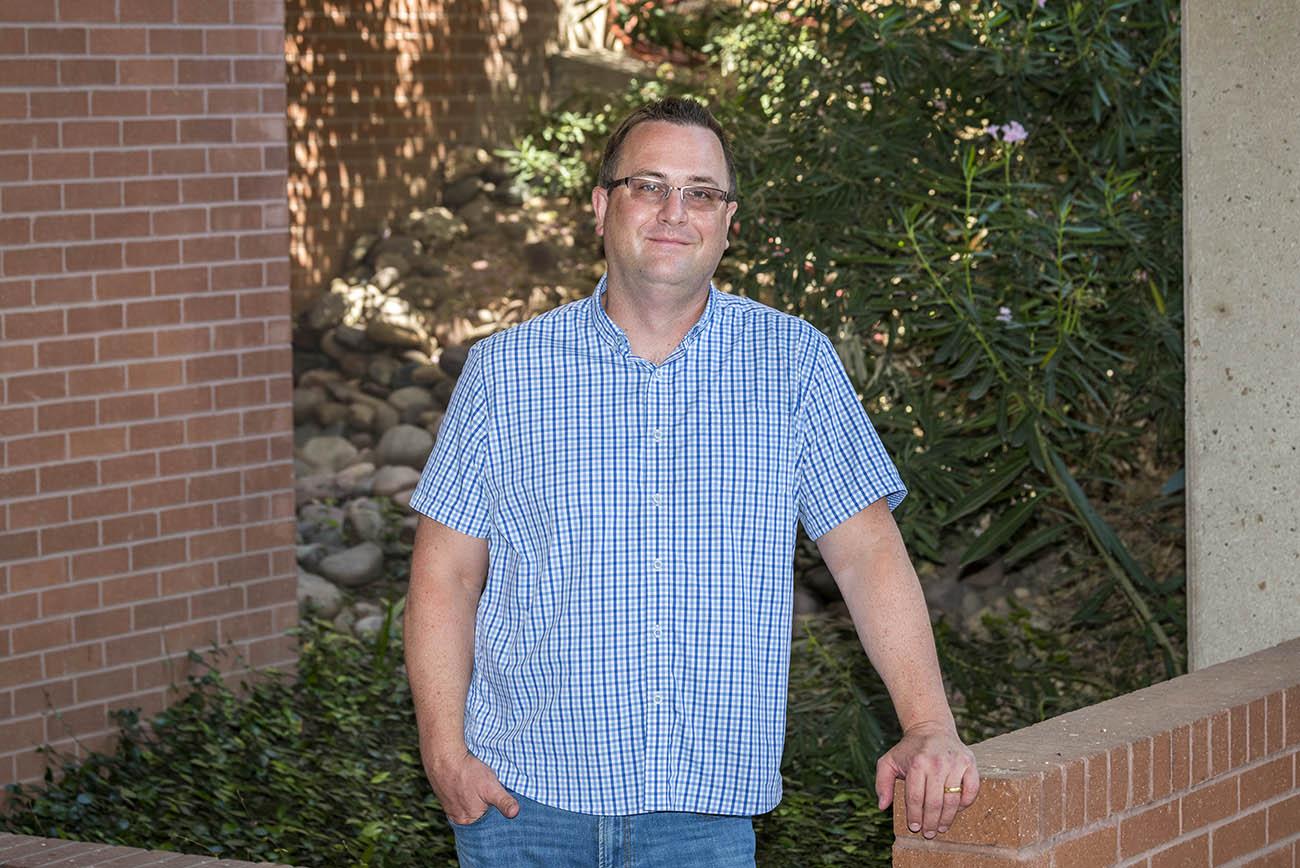 “When you get more drug into the brain, you're hitting more of the opioid receptors, the receptors become less sensitive, and therefore you need more codeine to treat pain,” said Dr. Ronaldson, who collaborated with mentor Thomas Davis, PhD, professor of pharmacology and member of the BIO5 Institute, and others on the research published in the journal Frontiers in Physiology. “People end up taking higher doses of acetaminophen-containing opioid products, then they crave more. It's a vicious cycle. We're proposing that part of the issue associated with addiction to prescription opioids is really dependent on this function of the blood-brain barrier.”

Drs. Ronaldson and Davis are using a $2.8 million grant from the National Institute on Drug Abuse, a division of the National Institutes of Health, to continue laboratory research and expand to pre-clinical models that focus on the effects of acetaminophen and opioids on pain reduction, respiratory depression and opioid-associated reward behaviors.

Step by step: the pathway to pain relief

Picking up from Dr. Ronaldson’s research on how opioids cross the blood-brain barrier, Dr. Streicher’s research examines the next series of steps that lead to pain relief.

When an opioid enters the body, it binds to a protein known as an opioid receptor. The opioid receptor activates other proteins to launch a series of events known as a signaling cascade. At the end of each signaling cascade are physiological changes that could be positive, such as pain relief, or negative. The negative effects of opioids include respiratory depression, which can cause death; reward, which can lead to addiction; and tolerance, which can increase the quantity of drug needed to provide the same amount of pain relief.

Opioids can play a valuable role in providing relief from debilitating pain, but they also are highly addictive – often to the point of death.

“Our research is looking at the signaling links between receptor activation and pain relief downstream, and one of the proteins in the middle that we’ve been studying for a number of years is called heat shock protein 90,” said Dr. Streicher, an associate professor in the Department of Pharmacology. “Among the many things that heat shock protein 90 does is regulate how that opioid receptor talks to the downstream changes in your brain, like pain relief.”

Last year, Dr. Streicher’s research was featured on the cover of the journal Science Signaling. The paper detailed the discovery of a previously unknown signaling pathway in the spinal cord that produces pain relief. When the signaling cascade was activated by an opioid – morphine, in this case – and heat shock protein 90 was also blocked, the pain-relieving effects of morphine were amplified.

The findings suggest heat shock protein 90 inhibitors could give doctors the opportunity to implement a dose-reduction strategy for patients. Less opioid drug could be prescribed, but patients would get the same levels of pain relief while experiencing fewer side effects.

To that end, Dr. Streicher recently kicked off a five-year study, “Development of Hsp90 Isoform-Selective Inhibitors as a Novel Opioid Dose-Reduction Therapy,” funded by a $3.1 million grant from the National Institutes of Health.

“The opioid system in your body is really well-positioned to control pain. Once we have a better understanding of how that works, we can translate those findings to make advances in human health, and specifically in my lab, we can do a lot of drug discovery,” Dr. Streicher said. “Our research recognizes that reality and says, ‘OK, how can we make this better?’”