Uncovering a Connection Between Cannabinoids and Migraine

Researchers in the Comprehensive Pain and Addiction Center are seeking new therapies for migraine in an unlikely place – the endogenous cannabinoid system.
April 11, 2022

Uncovering a Connection Between Cannabinoids and Migraine

Migraine can be one of the most difficult pain conditions to treat, because no one knows what causes it. Experts have found that different people have different triggers – stress, sleep issues, weather, diet, light or smell, for example. But the physiological basis for migraine, which affects more than 1 billion people worldwide, remains a mystery.

Researchers at the University of Arizona Health Sciences Comprehensive Pain and Addiction Center are tracking the molecular steps that lead to migraine with the hope of developing better preventative and therapeutic options. One of the most promising areas of research is the endogenous cannabinoid system. 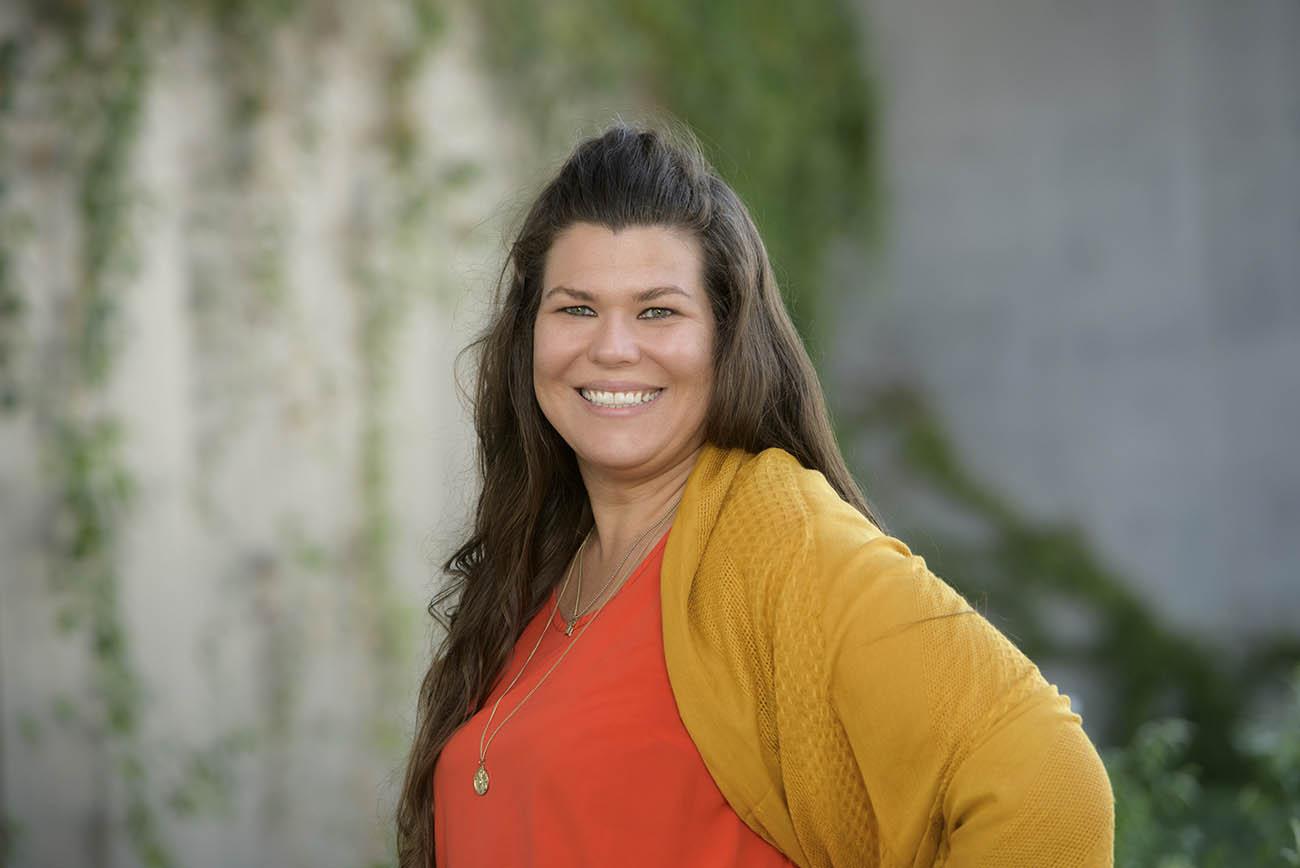 Cannabinoids act by binding to CB1 and CB2 receptors, located on nerve cells in the central and peripheral nervous systems. The activation of the receptors causes the cell to take action, such as reducing inflammation or relieving pain. When the desired effect is achieved, enzymes break down the cannabinoids, both exogenous and endocannabinoids, removing them from the body. The various components work together to form the endogenous cannabinoid system.

“There is clinical evidence that patients who have chronic migraine, defined as 15 or more headache days per month, as well as patients who have medication-overuse headache, have lower circulating plasma levels of endocannabinoids,” said Tally Largent-Milnes, PhD, an associate professor of pharmacology in the UArizona College of Medicine – Tucson and member of the UArizona Health Sciences Comprehensive Pain and Addiction Center.

Dr. Largent-Milnes studied the endogenous cannabinoid system as a junior faculty member under the mentorship of Todd Vanderah, PhD, head of the Department of Pharmacology, interim director of the Comprehensive Pain and Addiction Center and BIO5 Institute member. She was intrigued by the connection to migraine, a condition both she and her mother have.

“Clinical endocannabinoid deficiency is a common feature between the three major functional pain disorders: migraine, fibromyalgia and irritable bowel,” Dr. Largent-Milnes said. “The other common thing with all three is that they predominantly affect females. From a pharmacology standpoint and based on what studies had been done, we knew that there were sex differences in how cannabis and other compounds work at the cannabinoid receptors, laying the foundation for further research.” 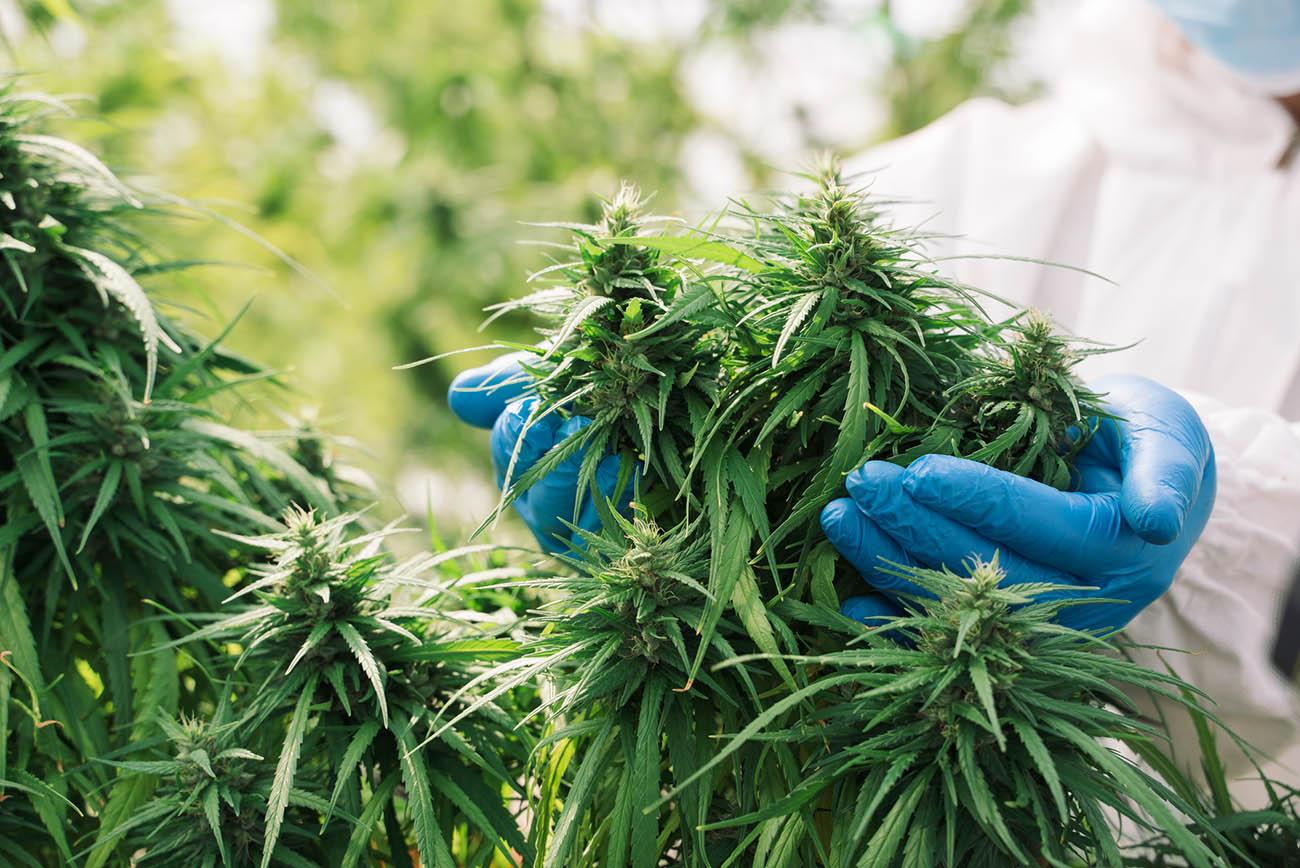 Two primary endocannabinoids have been identified: anandamide, which in 1992 was the first one to be discovered, and 2-arachidonoylglycerol, or 2-AG.

“There have been studies in migraine models that have asked, ‘Can we block anandamide degradation by targeting the enzyme with a drug to alleviate headache?’ And the answer to that is yes,” Dr. Largent-Milnes said. “That line of research came from this idea of clinical endocannabinoid deficiency, and the fact that we can measure anandamide levels in both the central nervous system and the blood plasma. But the 2-AG story has been largely overlooked, and my lab is primarily interested in 2-AG due to its increased endogenous levels.”

Looking at the link between endocannabinoids and migraine

Migraine, which is classified as a neurological disorder, occurs most often among people aged 20 to 50 years and is about three times more common in women than in men, according to the Journal of the American Medical Association. Research in the U.S. has shown that 17.1% of women reported having migraine symptoms, yet only 5.6% of men say the same.

One potential explanation is the differences in the endocannabinoid levels of men and women.

“We are seeing a variety of changes in the molecular components of migraine – especially in the enzyme activities, receptors and inflammatory markers – that point to this idea that 2-AG is playing a role,” Dr. Largent-Milnes said. “The losses of 2-AG that we see are not due to any changes in how much is being made, but rather how much is being degraded. It really pushes forth this idea that enhanced degradation of 2-AG may be a driving factor for headache.”

Dr. Largent-Milnes’ ongoing research is focusing on manipulating the endocannabinoid enzymes to increase 2-AG levels. She has early evidence to suggest that headache-like pain can by reduced by inhibiting specific enzymes that break down 2-AG. 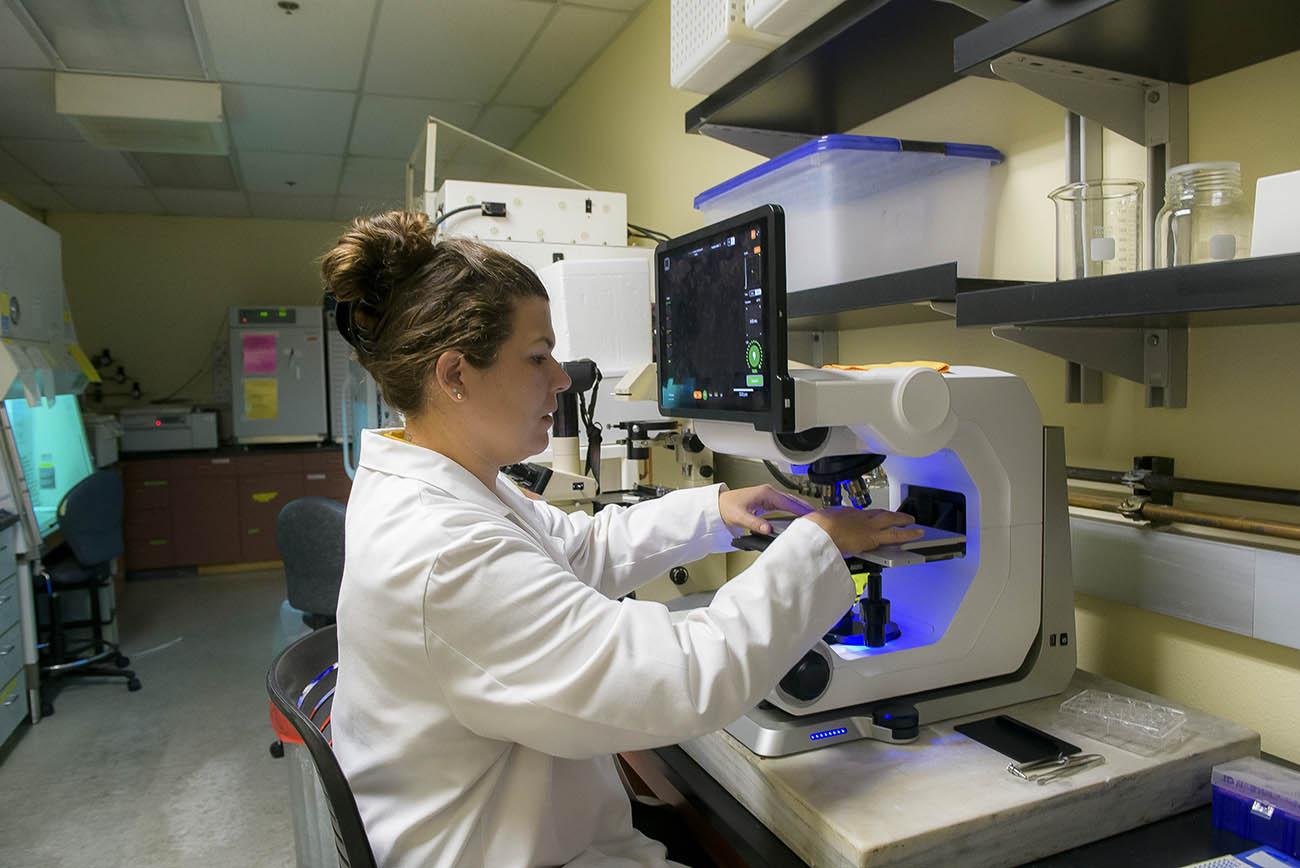 If her theory is successful, it opens the door for the creation of drugs that can influence the endocannabinoid system without the negative side effects of cannabis, including mood and behavioral changes and addiction.

She also is examining endocannabinoid levels during different life stages, including pre-puberty and post-menopause. One of the projects she hopes to get funded will examine if and how estrogen regulates the endocannabinoid system in pain relevant to the brain regions.

“From the sex difference standpoint, this seems to be a female-mediated system, so it’s likely, at least in part, that a hormone regulation of the endocannabinoid system is what's driving this female susceptibility to headache,” Dr. Largent-Milnes concluded.